Thank you to all involved with FBC’s first ever “virtual” groundbreaking ceremony! The event was a lot of fun, and it provided a great launch for the project. The ceremony can be viewed at https://fbcgenerations.org/progress.

The asbestos abatement company has begun removing the old carpet and asbestos flooring from the area involved in the Phase I construction (starting at the old music offices and going around the corner to room 224.) That work, which is occurring at night to avoid impact on our daytime operations, will continue for the next few weeks. The design for the new elevator that will be located in the east entrance is also underway. The plan is to have it completed and operational early in the project.

We just completed the initial bid process which was extended a couple of weeks to allow additional subcontractors to participate. There was good competition in all of the different trades with subcontractors from Huntsville to as far away as Birmingham participating. Due to the complexity of some parts of the project, some of the subs made multiple site visits to better understand the requirements. The bids have been reviewed with architects at Chapman-Sisson and the contractor, Johnson-Kreis. Unfortunately, the bids were higher than estimated, and some changes are needed. The most significant cost overage involved raising the roof over the music offices (room 240 area) to a two story height. After a very productive discussion with the architects and contractor, a decision was made to leave the existing roof structure in place and redesign what will be the children’s gathering area to be a single story room. It will have an open/exposed design with the ceiling and ductwork painted black, and the room will feature a ten foot height. Because the existing roof will be left in place, the option for new third floor classrooms will not be implemented. The indoor playspace, children’s classroom renovation and new music office suite will not be changed from the original design. The focus will remain on the children’s part of the project, so the baptistry changing-room renovation and the new men’s restroom will become options in the next bid process in case additional cost savings are needed. The goal is to keep the total project cost around $7.5M (which includes some contingency funds and a number of items that FBC is furnishing.) It will take another 6-8 weeks for the redesign and bid process. We will see Johnson-Kreis on site the first or second week in August. The new completion date is still being evaluated, but with the reduced project complexity, there is a possibility the occupancy dates may not change very much from original projections.

While any delay is disappointing, we believe these adjustments to the plan provide good stewardship of the resources that the members of FBC have so generously committed to the GENERATIONS project. 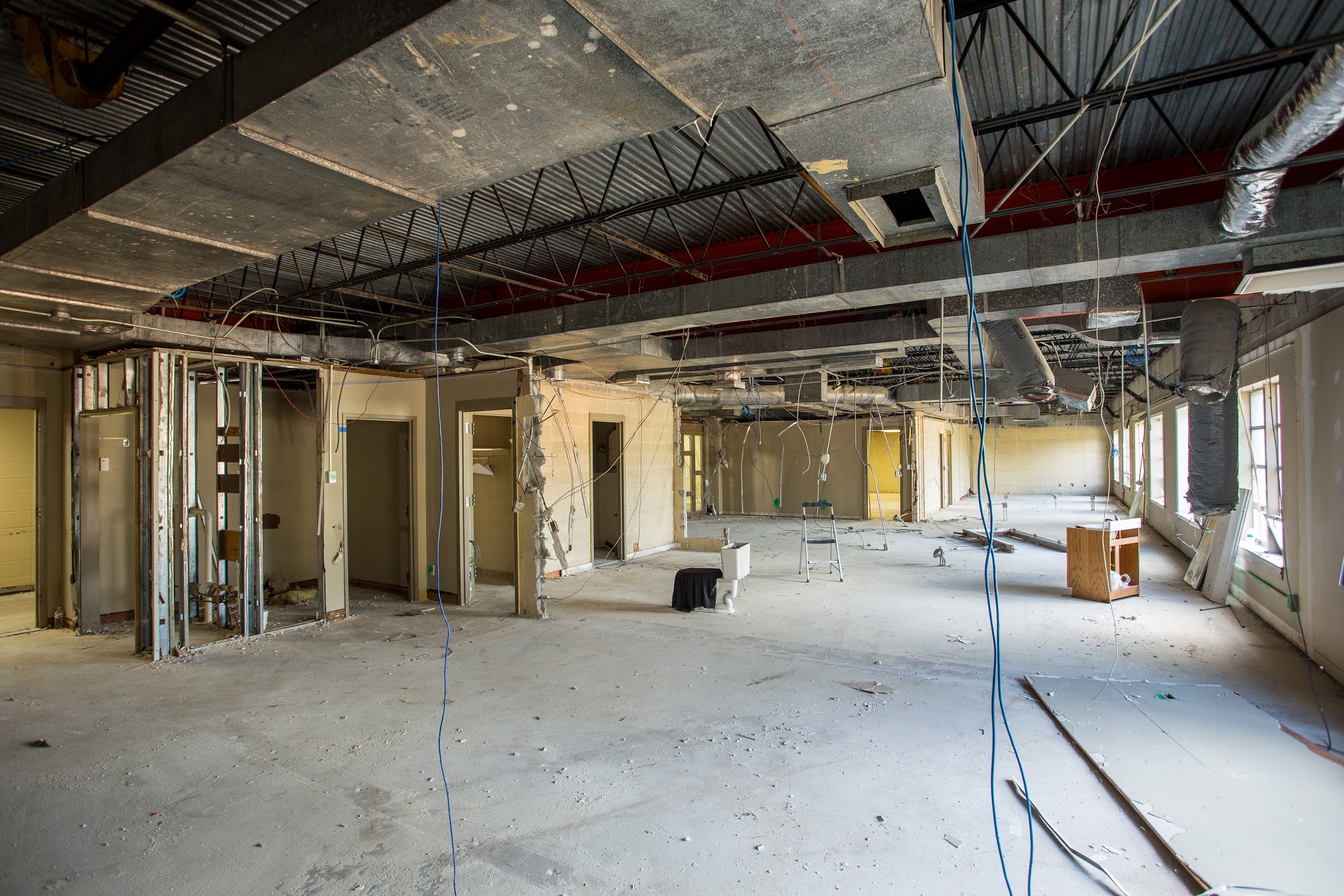 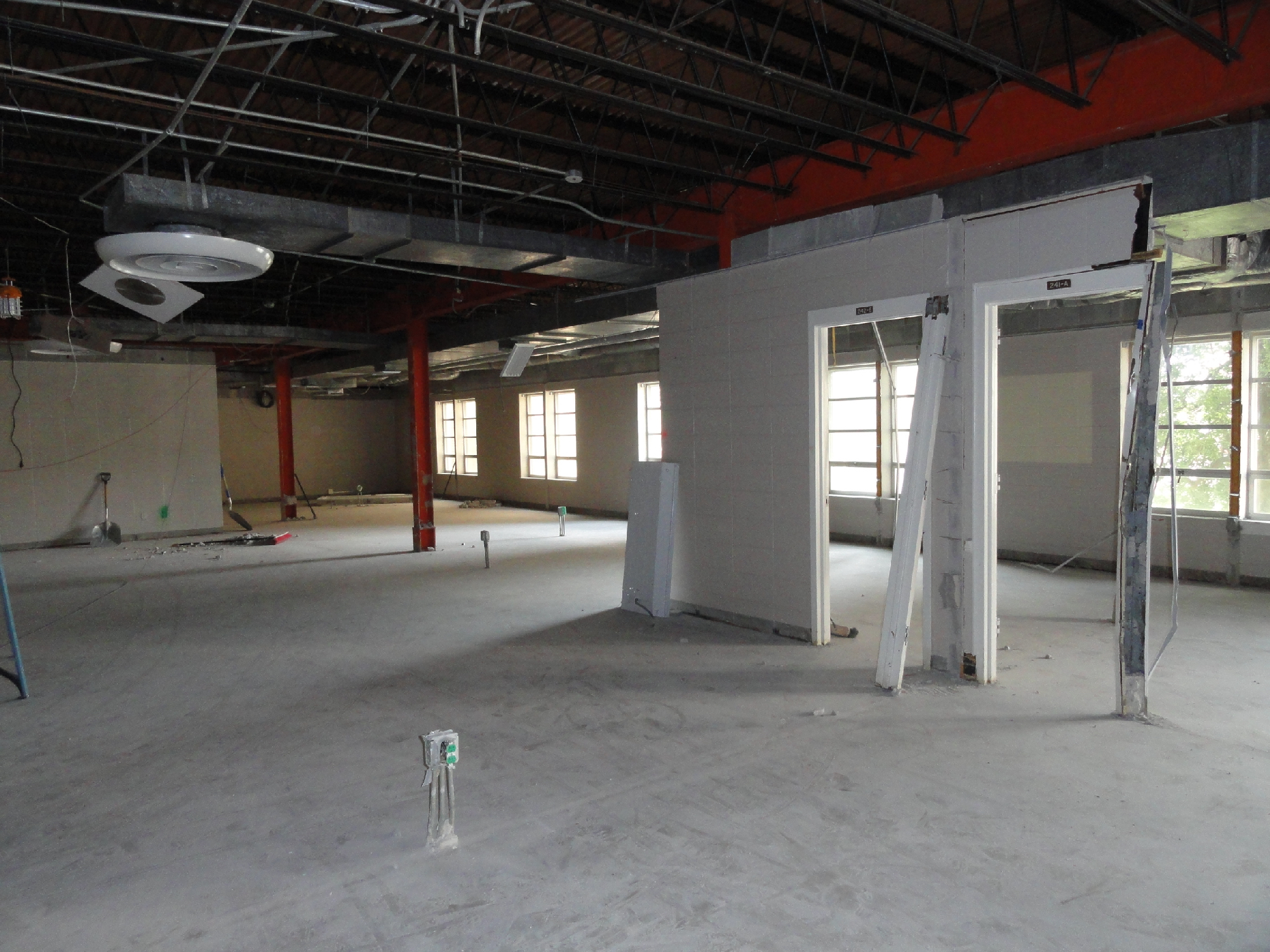