As new members of First Baptist Church, it was an honor to be asked to be part of the groundbreaking.  We have followed the campaign and are excited about the updates to the facilities.  Having two young children, it’s exciting to know that we get to join other families in this journey and get to see the project from start to finish.

We explained to our children what a groundbreaking was and talked about getting to be some of the first ones to dig into the ground.  They were excited to have shovels and hard hats and to dig.  When the stormy weather decided to change things up a bit, they were still excited but a little disappointed that they weren’t going to get to play in the dirt.  Once they had those big shovels in their hands and felt the excitement of everyone around them, they forgot all about it.  I demonstrated to them about pretending to dig since they were now on pavement and they seemed to understand.  They were both really excited about it.When it came time for the actual event, Evan decided that he just wanted to be held by me (Mommy).  He was enjoying the ceremony, holding his shovel and praying along with everyone else.  He tried to stand next to his sister for a little while but it was too close to bed time and he just wanted to be held.  Victoria was very excited and became especially interested in the microphones.  She said that they were “So cool!”.  As the time came for them to pick up their shovels and “dig”, Victoria’s excitement grew.  She got a little too excited with the shovel and ended up slipping and falling as she tried to dig into the ground.  She thankfully got up quickly, unhurt.  She gave me a smile that let me know she was okay.  We proceeded and Evan especially liked the part where we got to sing Happy Birthday to Pastor Travis.  The kids did a wonderful job and our whole family felt blessed to get to be part of the event.

“The microphones were REALLY cool!”  — Victoria

Evan said he liked singing Happy Birthday and his shovel 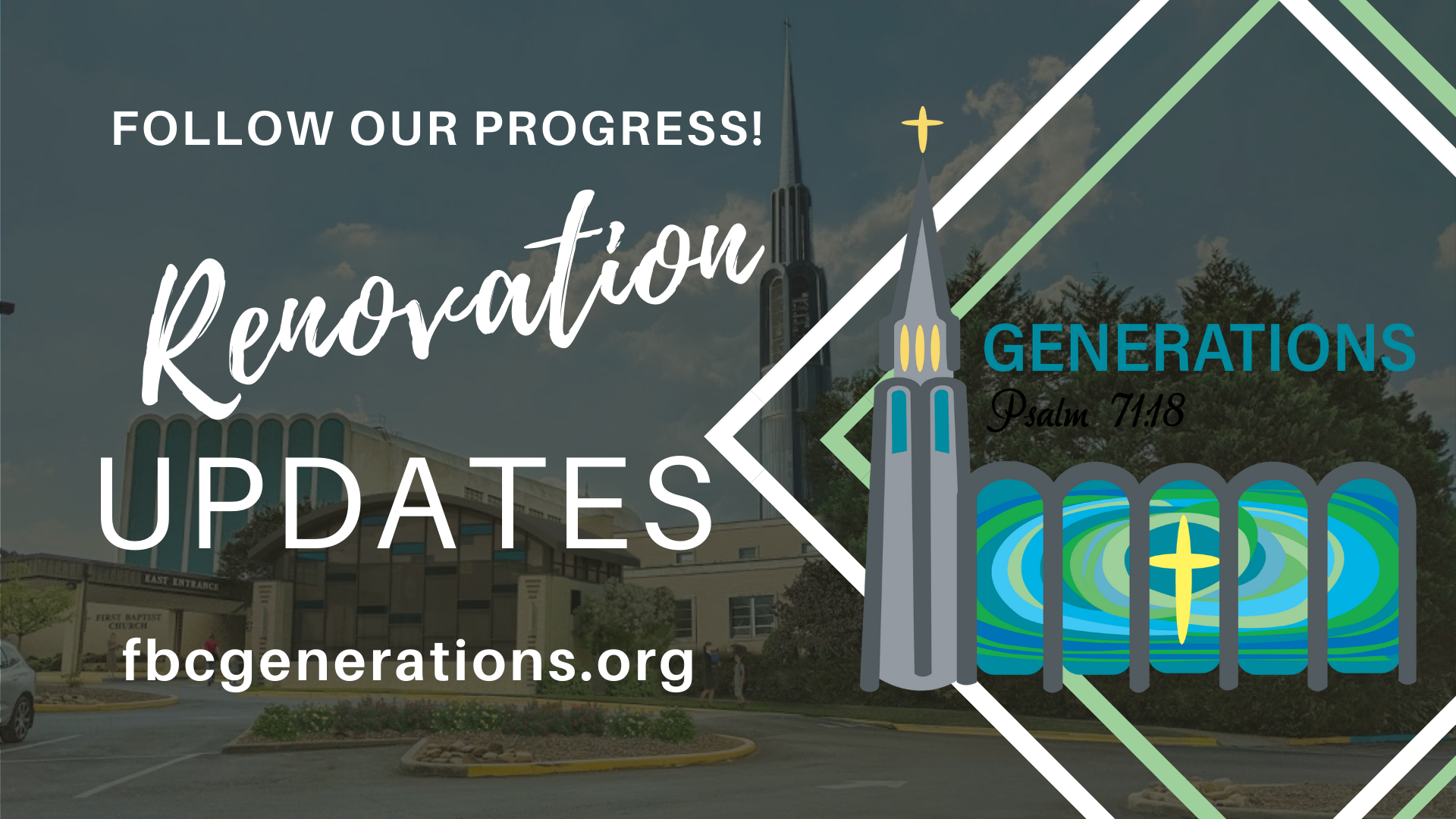 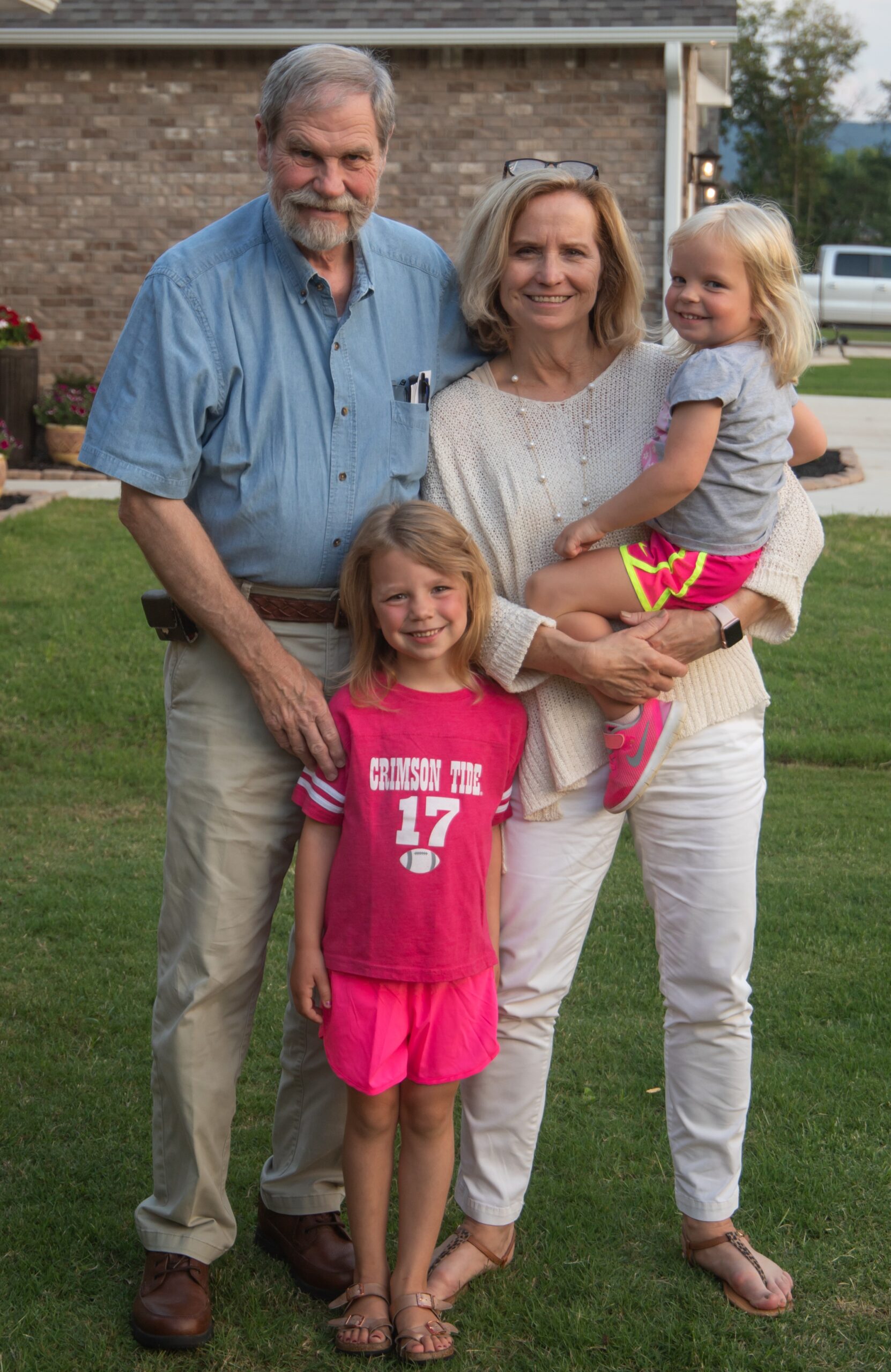