Some time later God tested Abraham. He said to him, “Abraham!” “Here I am,” he replied. 2 Then God said, “Take your son, your only son, whom you love—Isaac—and go to the region of Moriah. Sacrifice him there as a burnt offering on a mountain I will show you.” 3 Early the next morning Abraham got up and loaded his donkey. He took with him two of his servants and his son Isaac. When he had cut enough wood for the burnt offering, he set out for the place God had told him about. 4 On the third day Abraham looked up and saw the place in the distance. 5 He said to his servants, “Stay here with the donkey while I and the boy go over there. We will worship and then we will come back to you.”

More than that, I regard everything as loss because of the surpassing value of knowing Christ Jesus my Lord. For his sake I have suffered the loss of all things, and I regard them as rubbish, in order that I may gain Christ. Philippians 3:8

Abraham had it made! God had blessed him immeasurably. God had given him a choice land in which to live. He acquired large flocks, a productive workforce, and abundant financial resources. His greatest hope had been fulfilled with the birth of Isaac to him and Sarai when it was laughably improbable. But God had a test for Abraham. What did Abraham treasure most of all, the things he had or his relationship with God? The terms of God’s test strike us as scandalous: “Take your son, your only son, whom you love—Isaac—and … sacrifice him as a burnt offering….” It was “put up or shut up” time for Abraham!

Paul Tillich, a leading theologian of the mid-20th century, posed that whatever we hold as our “ultimate concern” is our god. Various temporal attachments – one’s reputation in the community, personal achievements, accumulated wealth, etc. – can captivate a person’s thoughts and energies. For Tillich, whatever we most intensely value is our ultimate concern. It demands complete surrender of all other values in pursuit of serving and bringing to completion that which orders who we are.

Name the five most highly valued components in your life today. Does the investment of your resources match what you value most? Has God tested you in any way similar to Abraham’s test?

Abraham’s response to God’s testing was not just saying to God, “Okay. Sure, I’ll sacrifice Isaac or whatever.” Abraham’s surrender to God involved tangible actions. Past 100 years of age, Abraham cut a donkey-load of wood and packed it for a sacrificial fire. He enlisted traveling companions for the trip. He got teenaged Isaac ready for the journey. They made the arduous trek to the place God had designated. Abraham had to build yet another stone altar, even though the other ones he had built still seemed to work acceptably well. To top it off, he answered Isaac’s piercing question about the lack of a sacrificial lamb with courageous faith. Surrender to God’s mysterious command cost Abraham dearly on many levels. His faithfulness laid the foundations for God’s blessings for countless generations to our own and those to follow.

His answer to Isaac instructs us as how we can surrender all we have and all we are to God as our ultimate concern. His answer when Isaac objected that they didn’t have a lamb with them: “God himself will provide the lamb for the burnt offering.” Abraham trusted God to be faithful to all that he had promised. God had provided Abraham’s needs throughout his life, and this test certainly required God’s provision for Abraham to faithfully carry through. He did not despair of the blaringly apparent missing lamb, but gave every effort to do what he understood God was asking him to do and he trusted God for the most vital part of all.

Beyond just saying “okay” to God guiding you to do something, what tangible actions have you done to demonstrate your surrender to God as truly your ultimate concern? Have you considered personal sacrifices you may be called upon to make to surrender to God as part of the FBC GENERATIONS project?

Philippians 3:8 is one of the most surprising verses to translate from Greek. Paul’s words almost require four-letter words to convey his full meaning. Most polite translations render Paul’s assessment of anything other than knowing Jesus as Lord as “garbage” or “rubbish.” The Greek literally means that whatever we compare to the value of faith in Christ is like a pile of (expletive deleted). Faith in Jesus is the supreme ultimate concern. Possessions, worldly success, and anything else must be surrendered in order to serve and complete our faithful allegiance to Christ. 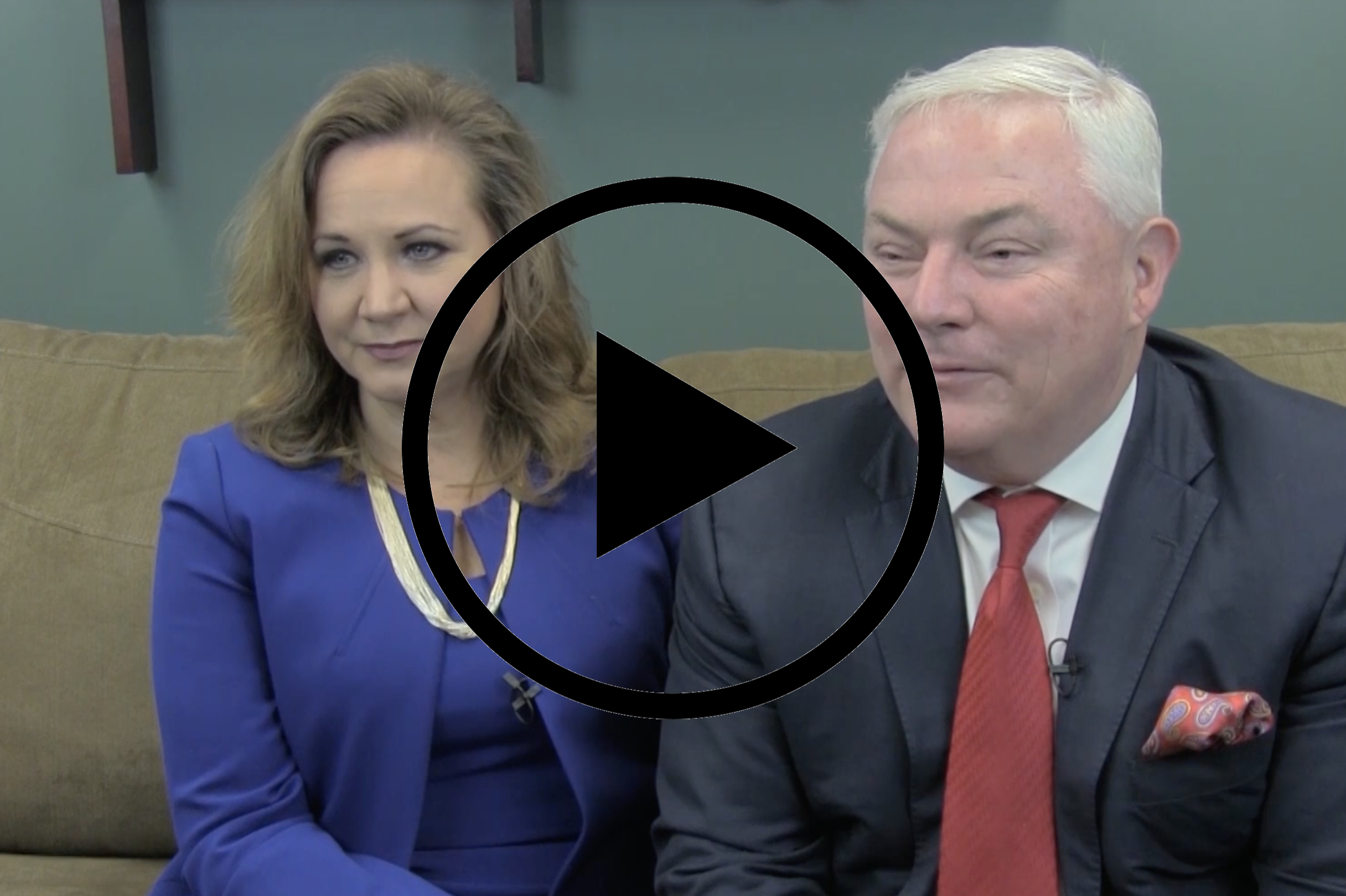 A Message From Bob and Julie Broadway 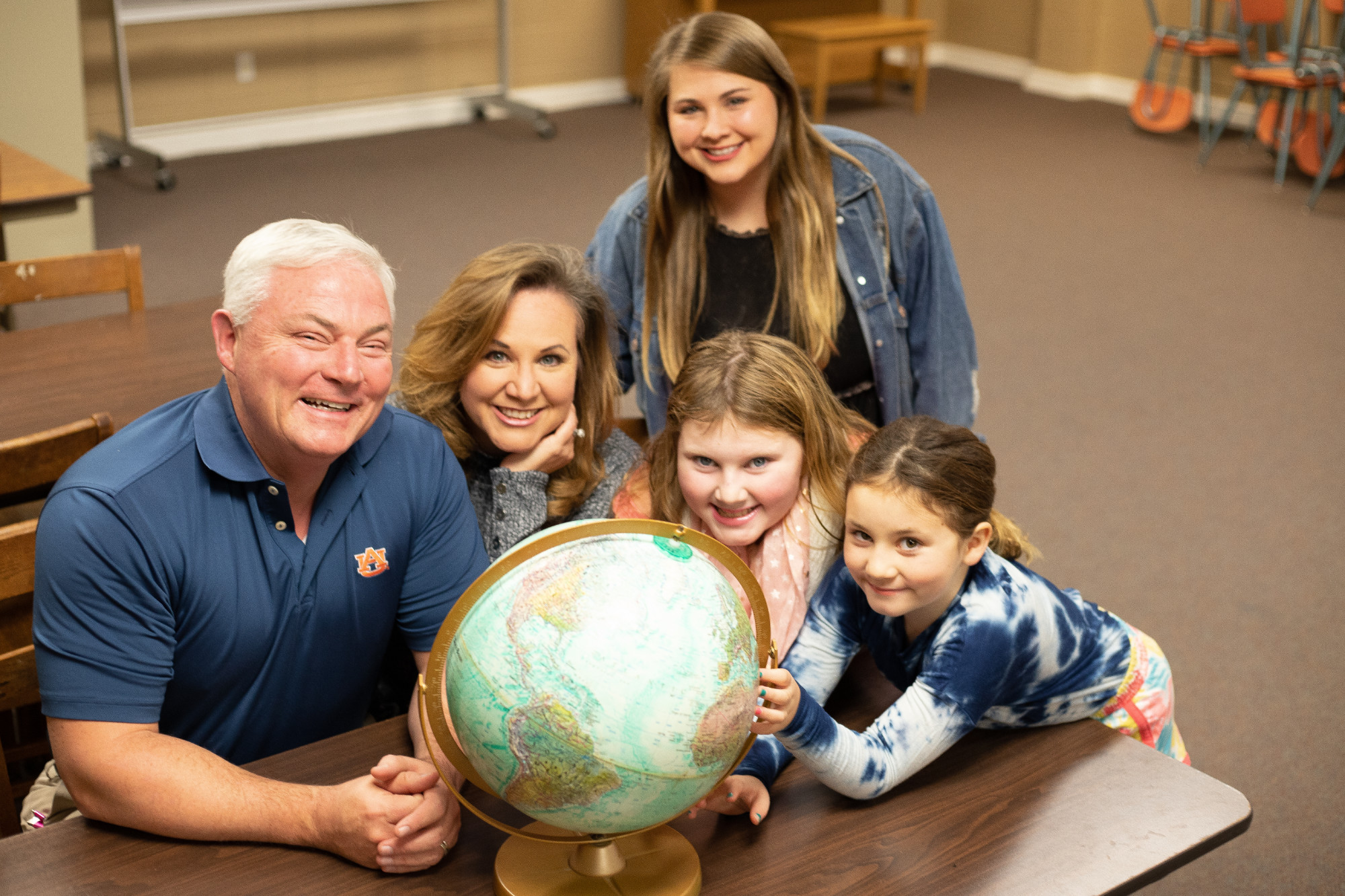