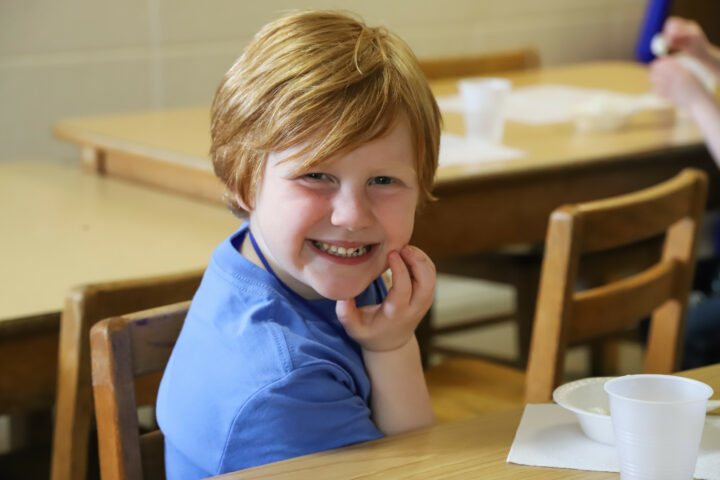 When Abram heard that his relative had been taken captive, he called out the 318 trained men born in his household and went in pursuit as far as Dan. 15 During the night Abram divided his men to attack them and he routed them, pursuing them as far as Hobah, north of Damascus. 16 He recovered all the goods and brought back his relative Lot and his possessions, together with the women and the other people.

17 After Abram returned from defeating Kedorlaomer and the kings allied with him, the king of Sodom came out to meet him in the Valley of Shaveh (that is, the King’s Valley). 18 Then Melchizedek king of Salem brought out bread and wine. He was priest of God Most High, 19 and he blessed Abram, saying, “Blessed be Abram by God Most High, Creator of heaven and earth. 20 And praise be to God Most High, who delivered your enemies into your hand.” Then Abram gave him a tenth of everything.

21 The king of Sodom said to Abram, “Give me the people and keep
the goods for yourself.” 22 But Abram said to the king of Sodom, “With raised hand I have sworn an oath to the Lord, God Most High, Creator of heaven and earth, 23 that I will accept nothing belonging to you, not even a thread or the strap of a sandal, so that you will never be able to say, ‘I made Abram rich.’ 24 I will accept nothing but what my men have eaten and the share that belongs to the men who went with me—to Aner, Eshkol and Mamre. Let them have their share.” Genesis 14:14-24

{Jesus} replied, “Isaiah was right when he prophesied about you hypocrites; as it is written: ‘These people honor me with their lips, but their hearts are far from me.’” Mark 7:6

Bestowing genuine honor can be an intensely personal and emotional issue. Too often it gets cheapened by referring to an artificially “important”

award for some frivolous action as an honor. True honor involves recognition that an overwhelming debt of gratitude is due to someone who has sacrificially enriched our lives. My father – a World War II veteran, German POW shot down from a B-24 bomber returning from Berlin – received heartfelt honor for his service to our country and to freedom on a trip to Washington, D.C., with an “Honor Flight” of senior veterans. They were ushered to the WW-II Memorial and showered with expressions of gratitude for their service. Volunteers and donors who make the flights possible act on behalf of a nation that owes an enormous debt to a great generation.

Can you think of true honor you have expressed for someone? What inspired you to honor them? What did you do to demonstrate your honor?

A war among kings of city-states resulted in Lot’s family being taken captive when Sodom was defeated. He and his large, wealthy tribe were taken as plunder of war as far away as Damascus. When Abram heard of Lot’s predicament, he took an outsized military force from his people to liberate Lot. He was successful and returned Lot and all his possessions to Canaan. It was an impressive victory.

When good things happen, who are you inclined to credit first for the positive outcome? Do you regularly think about whom to thank?

Details are sparse about Abram’s rescue of Lot. It was clearly a cause for celebration as they returned to Canaan. Two kings came out to welcome them back. Melchizedek, the high priest-king mentioned in Genesis and the book of Hebrews as a special representative of God, and the king of Sodom met Abram. Each had an agenda. Melchizedek praised God for Abram’s victory and gave him God’s blessing. The king of Sodom apparently wanted credit for Abram’s success and wanted to cut a deal for some of his winnings. Abram chose to acknowledge God as his source of redemption and through Melchizedek he honored God with 10% – a tithe – of all he had. He gave nothing to the king of Sodom so that his honor was not misdirected and the king could not claim Abram’s allegiance. He demonstrated that he owed a debt of gratitude to God, not to an earthly king.

What difference did it make to Abram whether he showed honor for his success to the king of Sodom or to God through his gifts to Melchizedek? To whom do you show honor by where your resources are directed?

Jesus confronted people whose honor was misdirected. He quoted from Isaiah’s denunciation of people who say that they honor God, but whose actions indicate that they had cut deals and follow others more closely. In Hebrew the word dabar means both word and deed. Jesus indicates that what we say and what we do both should honor God. Saying that we believe in God and give God thanks is fine, but taking action that indicates our recognition that all we are and all we have comes from him is how we genuinely honor God. 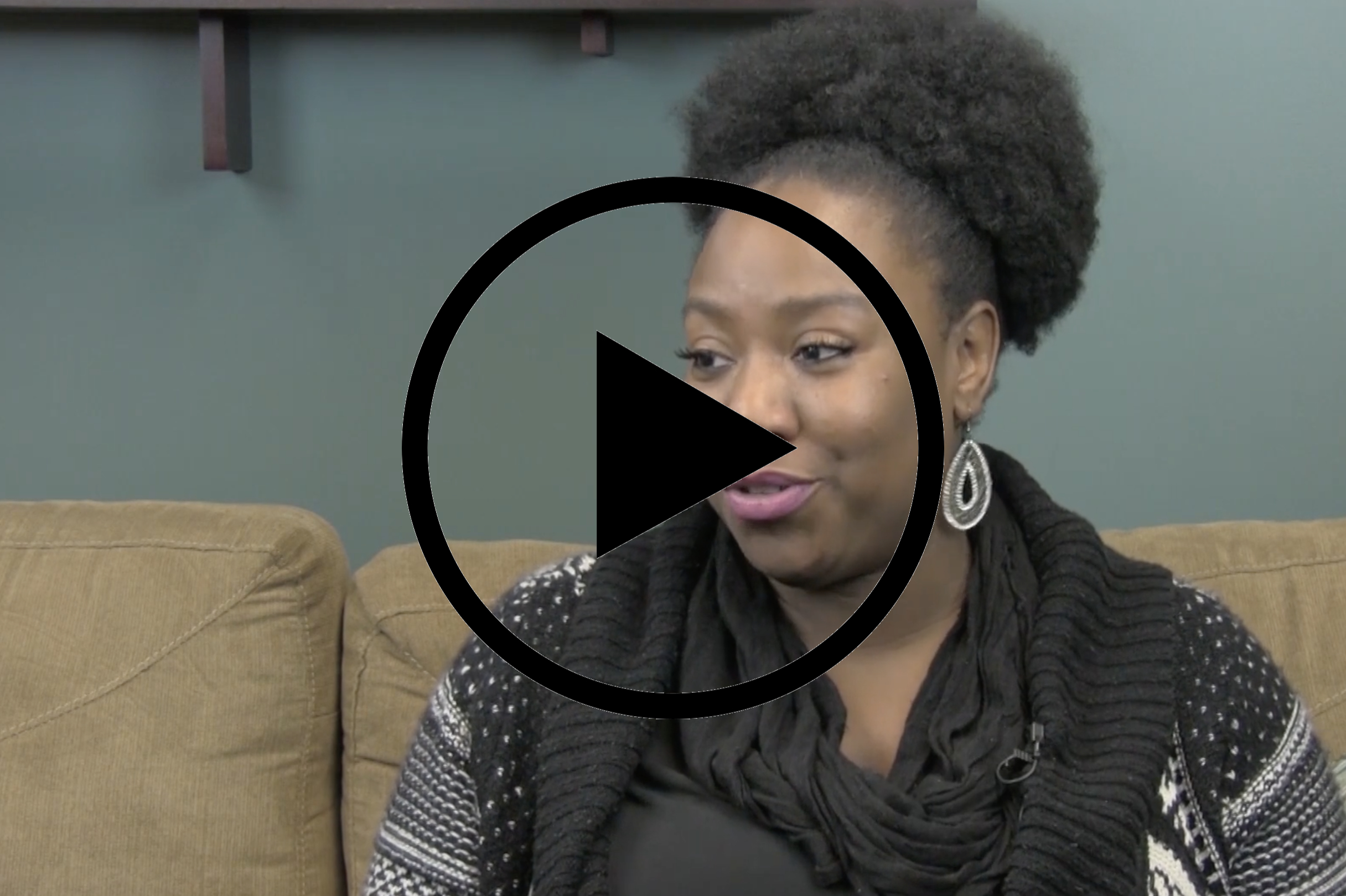 A Message From Tanisha Smith

Even when I am old and gray, do not forsake me, my God, till I declare your power to the next generation, your mighty acts to all who are to come.

Join us each week for a new story in our GENERATIONS series.

Back to: FBC Huntsville