Karen and I are relatively new members of FBC, having joined the church fall of 2018. I remember well the service we attended in the sanctuary because Travis Collins made a very meaningful point as he was presenting some of the early survey results for the proposed Children’s Renovation. He said that a church mourns the loss of its children if they quit coming.

Later, I asked Karen if she had heard this, too, and we both looked at one another and said, “Wow, that is so true.” We had just moved to Huntsville, and left behind a church in which that had happened. The children had quit coming and the ripple effect of this had affected the whole church. I’m sure there were a variety of reasons why that had occurred, but there certainly were two causes that stood out. One was the lack of adequate facilities, but the most important seemed to be a lack of concern or desire to have a vibrant children’s program. When the children quit coming, we saw that their parents quit coming, and then the youth and eventually the young adults as well. And we saw it was very hard to get them back.

We both felt it was so refreshing to be in a church where children have such a high priority as evidenced by the Children’s Renovation plans. As we have become more involved, we have found that indeed there is a profound interest in the growth and spiritual development of our kids. It is one of the primary reasons we decided to make this our church home and why we support the building plans. The very fabric of our church depends upon it. 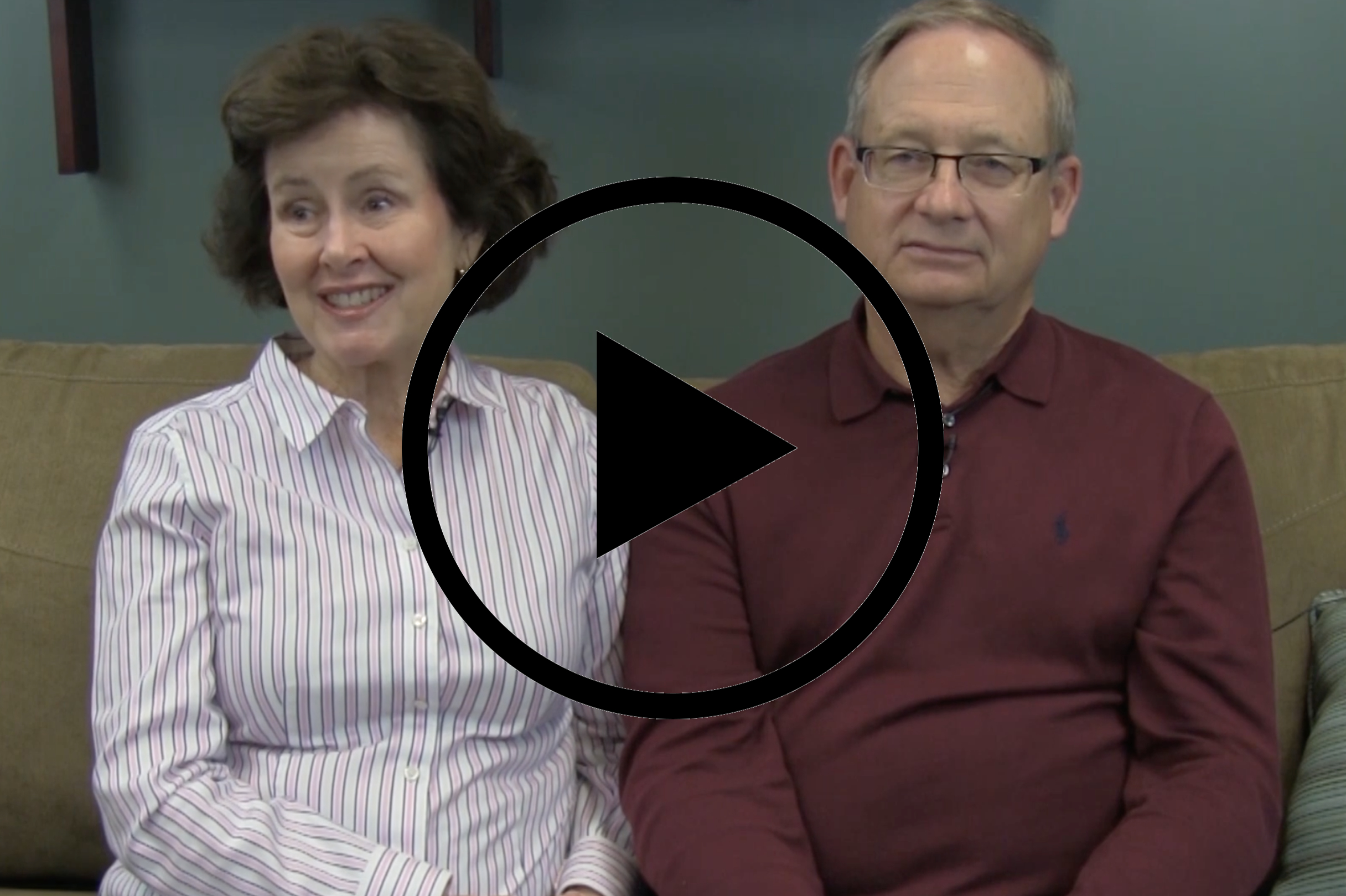 A Message From Mike and Karen Crouch