This is not my first rocket. I have been around for a long time. For example, I have been privileged to have known every person who has served as senior pastor of First Baptist Church, Huntsville since 1926. Dr. Milford (1926 – 1949) retired before I arrived but I was privileged to meet him and to get to know the fine man that he was. When Polly and I arrived, First Baptist Church occupied the buildings on the corner of Gallatin and Clinton streets. I was a member of the building committee for the new facility on Governors Drive, and I have been a part of every significant modification of the building since the beginning. When I first heard about the GENERATIONS Building and Renovation Campaign, I was inclined to “sit this one out.” I don’t have any children or other family in the vicinity of Huntsville. My children, grandchildren and eight great-grandchildren are spread across the United States from the East Coast to the West Coast and are involved in their respective churches and other activities. However, when I reflected on the time when Polly and I were rearing and educating our children, and I recalled the joy of participating with others in providing attractive spaces at church to assist children and youth to build the foundations for their lives, I just couldn’t resist being a part of that again. So, “I signed up” with GENERATIONS. Although the project is already well funded, there is still room for others to participate. I hope you will not miss that joy.

It has been about six months since ground was broken for the GENERATIONS project and there is noteworthy progress already. I am reminded that it was about 57 years ago that A. A. Stewart (a deceased deacon and leader of FBC) and I opened the crates and assembled the new beds for the first baby nurseries in First Baptist Church (FBC) on Governors Drive. We assembled the beds in the open space of the chapel (before any furniture was installed) and rolled them down the hall to the nurseries. I think of the current leaders of FBC and other churches across our nation who were impacted by those nurseries and the nurture of the faithful leaders of the Sunday School in former days. Now, as I did in the first facility on our current site, I look forward to walking through the completed new GENERATIONS facilities while dreaming of all those people who will move through those facilities in coming years under the leadership of a new generation of church workers. Just imagine with me the situation 57 years from now and see that host of people who will have moved through these facilities on the way to becoming the leaven of their society. To God be the glory.

Blessing Others in Our Community 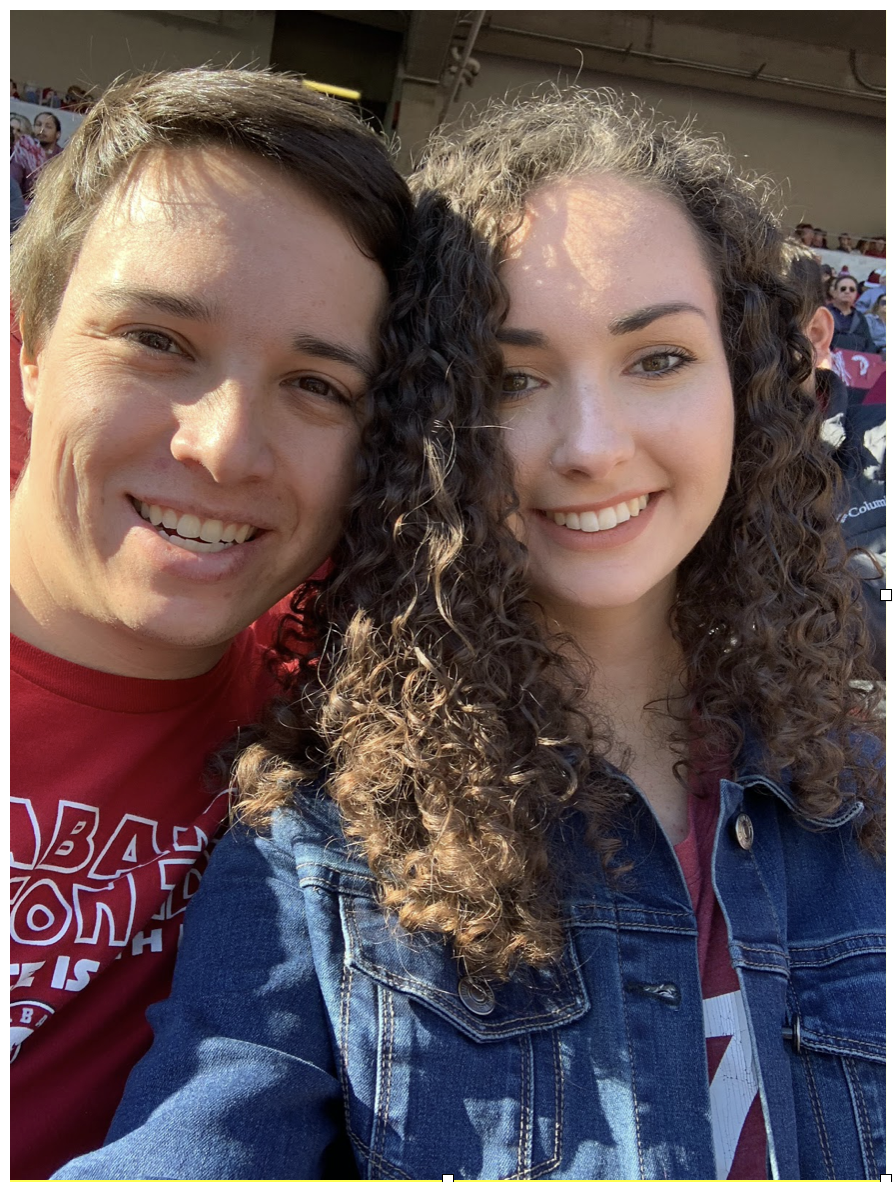